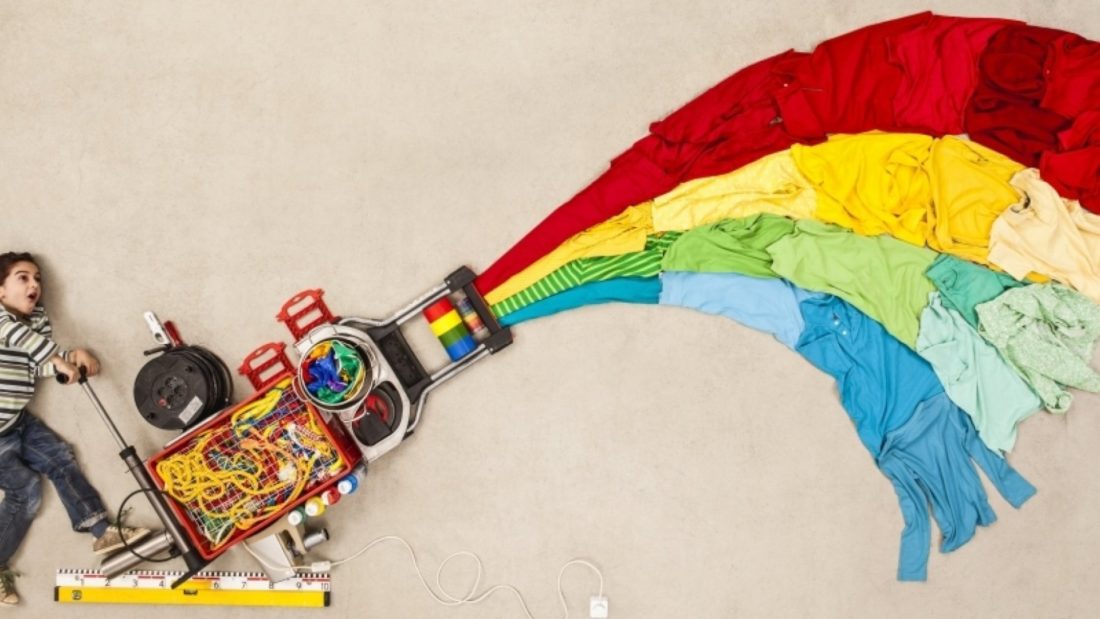 Even if your product is the best on the market, you still need to promote it to attract your target audience. Of course, you can offer bonuses for 22Bet TOTO bets. Yet, what if you think about something more creative?

Here are the best ideas that will work even for a sportsbook site.

Buffer is developing a service for scheduling social media posts.

Using just one promotional tool – guest posts and content marketing – the founder of BufferApp’s popular social marketing solution, Leo Vidrich, attracted 100,000 users to the platform in just nine months since it launched. From 1-2 articles a week to 1-3 posts a day, Leo has grown the number of registered accounts from absolutely none to 100,000 members in less than a year.

After spending $40,000 on classic outbound advertising and achieving an unfavorable result of only 100 sales at a retail product cost of $9.99, Bob Wagstaff, creator of the OraBrush toothbrush, partnered with a community college student to create a YouTube video, “Bad Breath Test – How to Tell When Your Breath Stinks.”

The resulting viral video caught not only the attention of 18,000,000 YouTube users but also the giant supermarket chains that adopted OraBrush’s product for sale.

Here is one more marketing campaign with a virtual video. The Kmart supermarket chain’s viral video titled “Shipped My Pants” humorously told its target audience about a new ordering and delivery feature. The video, which received more than 13,000,000 views in a week, was deemed offensive by some. Yet, despite this, its effectiveness was not compromised at all.

The Chinese campaign began when a “personal” video of actress Gao Yanyan helping her man shave appeared on the Internet. Information about it immediately hit all the news, the hosts of which discussed “turning a good girl into a bad one.” Gillette took the opportunity to make a woman the face of the brand for the first time.

After that, a contest was announced, the winner of which was to shave Yanyan. In two weeks, the campaign reached 237 million people, which led to Gillette’s sales getting their highest level ever in the next two months.

Viral advertising is good because, with the right approach, a person who saw it would be interested in the product and begin to spread the information among their friends and acquaintances.

The main message is that the idea component plays a significant role in viral promotion. Even if your video is stunning, it will be useless if it has no idea. Originality, relevance, emotion should be taken into account even at the stage of developing the virus.

As in other types of advertising, the most ingenious viral marketing ideas turn out to be based on the emotional aspect. In other words, to win the viewer’s attention, it is necessary to move him, to give him something that will find a real resonance in his heart. Otherwise, all the good finds will be useless.

More than 8 million viewers watched the live broadcast of Felix Baumgartner’s 37-kilometer jump from the stratosphere. The Red Bull-sponsored jump received widespread media coverage, became one of the most popular topics on Twitter, set four world records, and garnered more than 35,000,000 views on YouTube.

The hard work of the then-presidential candidate’s marketing team in painstakingly testing and carefully optimizing fonts, text formatting, and the effectiveness of email headers and landing pages was a significant factor in the success of the online campaign, which raised $690,000,000.

OpticsPlanet is a company specializing in tactical gear and equipment. This brand attracted a lot of attention to its business on the Web by creating a complete Zombie Apocalypse survival kit priced at $23,000. Although this promotion was just a publicity stunt to draw attention to the brand, it managed to garner more than 109,000 views on YouTube and many online reviews.

You can also create a unique but unusual package for your target audience. At first, it may seem strange for users, but as soon as they try it, they will love what they have got.

Lyfe Kitchen is a restaurant and grocery line that aims to increase product distribution and brand awareness through Word of Mouth.

By hosting a tasting and pleasing the quality and taste of its products to the staff of a national sports organization and the editors of Self Magazine, the company achieved a spread of positive reviews among sports stars and in articles in the popular magazine. As a result of this promotion, Lyfe Kitchen products became very popular, and the number of outlets increased from 400 to 1,400 in just a few months.

To make this method work right, you should do your best. You don’t just need to do well. You need to exceed the client’s expectations. To do more than he expects.

That way, a satisfied customer will begin to tell his friends that this company does what you buy and gives him such benefits for free creation on top of it. The more you exceed expectations, the higher the effect will be. This can be a bonus for registration for a sportsbook platform, which a new user can spend on betting.

Another option to run a word-of-mouth strategy is to do something memorable. It’s obvious, but it’s not immediately clear what that means.

The principle of word-of-mouth strategy here is pretty simple. Make a loud action in your sales territory so that either the media started spreading the word or people started passing it on by word of mouth to their relatives.

Oreo’s marketing team achieved the popularity of its products by taking a passive part in current events. For example, the Royal Bottle image was created to support the theme of the birth of the heir to the British throne, the rainbow-colored cookies acted as a symbol of support for gays, and the darkened image with glowing cookies became popular due to the relevance of news about the power outage at the main game of the year. These images were published on Twitter and attracted the attention of the media.

You can also create images that reflect the most recent events. Yet, it would help if you chose footballers or basketball players as the main characters for such pictures. As a result, your target audience will understand that you are not just a sportsbook. You are also a brand that cares about fundamental social problems.

It is one more method to show that your company cares about essential issues. This video was made for the Super Bowl, and the theme in the title was hotly debated on Facebook during the game and even for two days after the game.

The Internet exploded with both positive and negative comments on America the Beautiful’s rendition of the song in different languages. To keep the dialogue going, Coca-Cola sent out personalized videos to various people (LGBT people, Native Americans, parents, etc.) based on Facebook data.

How a great website can boost your brand identity

How social media marketing can benefit my company